I joked a few months ago that we should get a CZP 3D Printer just for the sake of rapid prototyping and making weird one-off parts that aren’t available from Nissan. So needless to say, I was pretty happy when one just showed up in my office a week later. I’ve been playing with it since, both in printing out dumb little toys (like a Dalek) and getting used to some basic 3D modelling to build custom parts, most of which aren’t very interesting or glamorous.

But one I just recently completed is a clip for the 300ZX’s rear quarter windows. The windows have three clips each, which are both clipped and epoxied on from the factory. Nissan has never sold these clips individually, and even if they did, you would have to remove the window completely to install them. Additionally, the clip has kind of a stupid design, where it has a locking tab to hold the molding in place. So to remove the molding, you have to pry the bottom of the molding away from the car first, then lift up. Combined with 25+ years of sitting in the sun, these clips always break when you remove the moldings, so many Zs are running around with loose or poorly-fitting moldings, or no moldings at all for this reason. Oh, and the cherry on top? Nissan has discontinued almost all of the quarter windows outright.

First, I made a “replica” of the factory clip. I basically got out a caliper and took measurements as best I could on a stock one, still attached to the window. It’s not a 1:1 duplicate, but it’s pretty dang close. Then, I made a modified version, in which I basically chopped off the portion that goes under and around the window. This way, the modified clip could simply be glued to the window and chassis, so you wouldn’t need to remove your window. 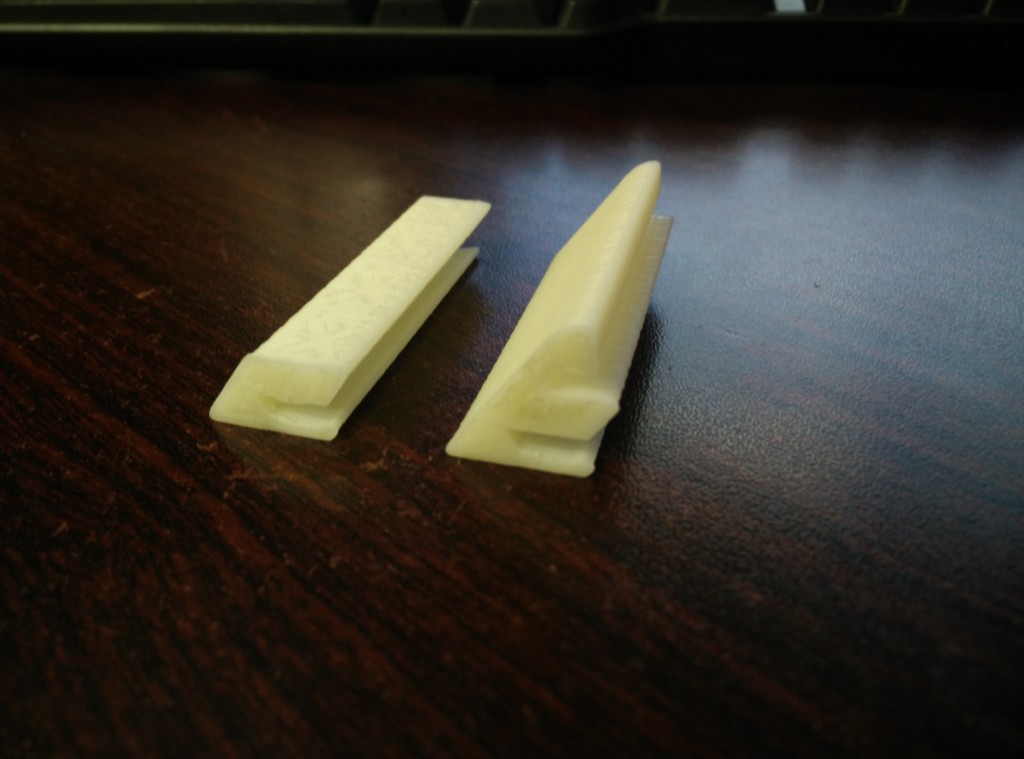 Right: A replica of the factory clip made from scratch. Left: A modify of that same clip, without the segment that attaches to the window.

Here’s how it looks when you clip them onto the molding. The design has been revised a few times since this picture. 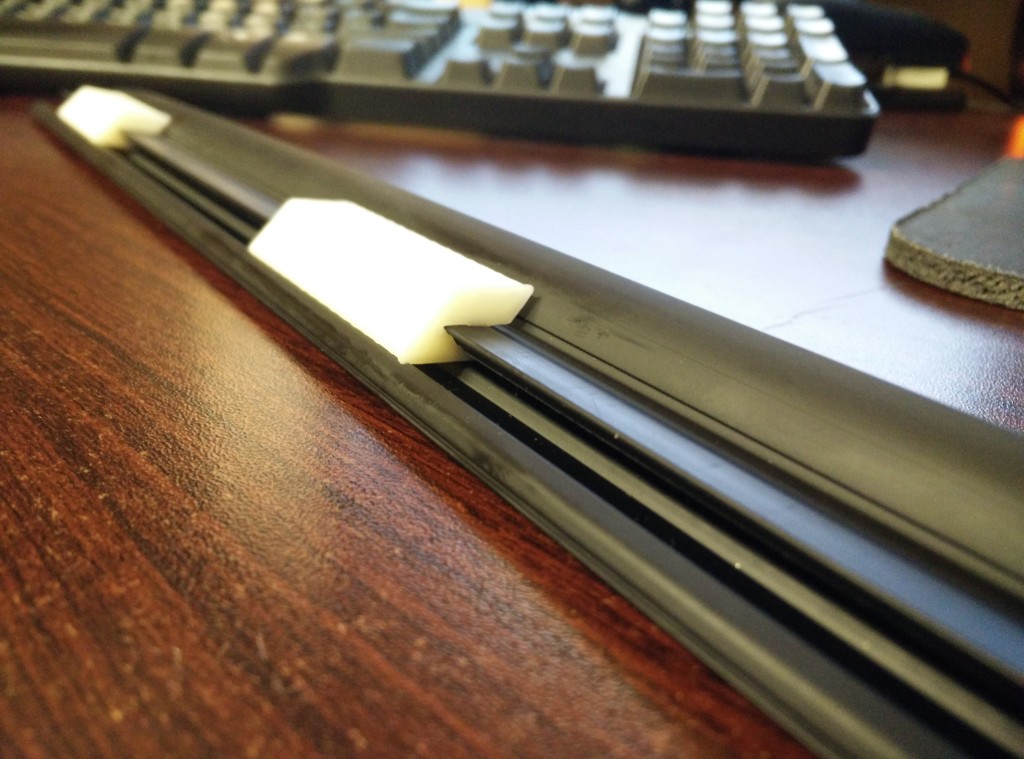 I actually did 7 different revisions to it, to get the angle where it meets the car right, and to change how it attaches to the molding. As I mentioned, the factory clips have a tab that locks the molding onto it, so I altered the design slightly. I didn’t even bother with the locking tab, since that’s what causes it to break when you remove the molding, and instead added two little “bumps” to the part that wraps around the molding. There’s a groove in the upper portion of the molding (internally), so the clip now grabs onto that groove to keep it nice and snug. 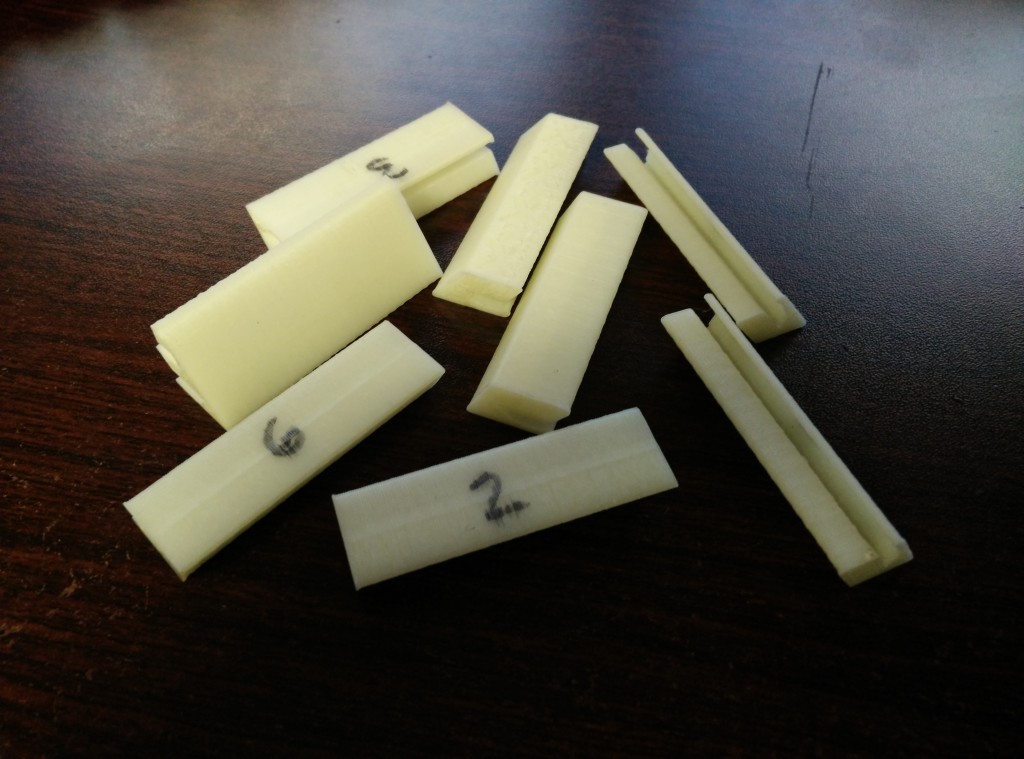 Piles of revisions and prototypes. 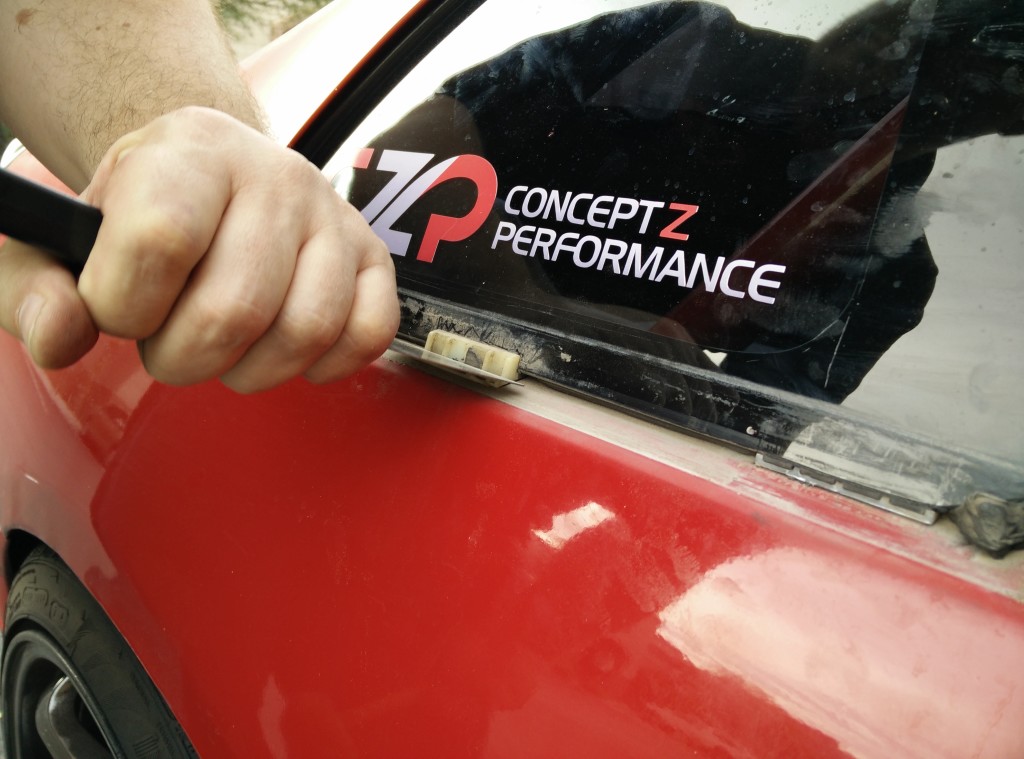 Chipping away at the molding clip. 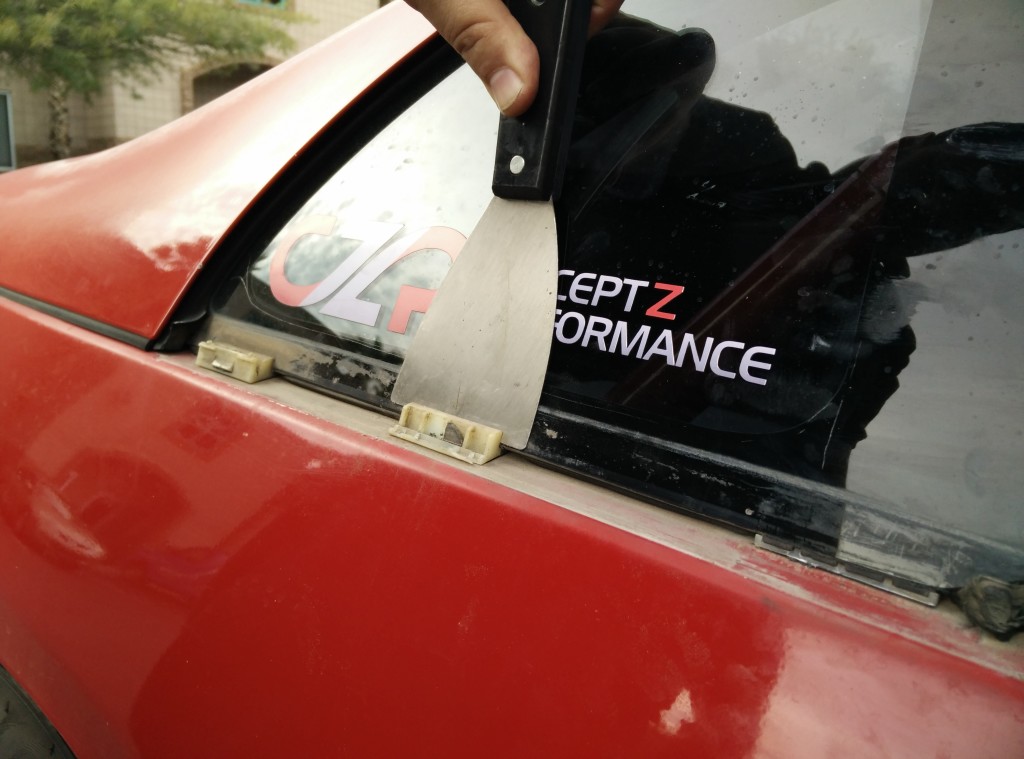 Then prying it off.

Luckily, the old plastic is brittle enough that a little bit of abuse is all it takes for it to break off. 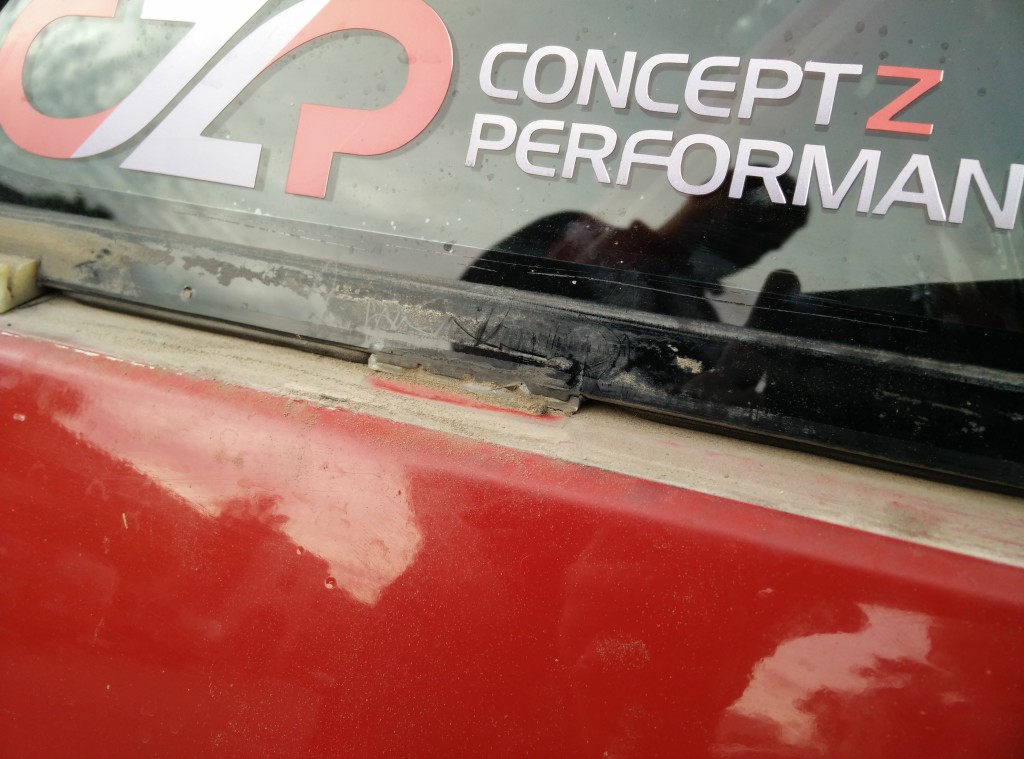 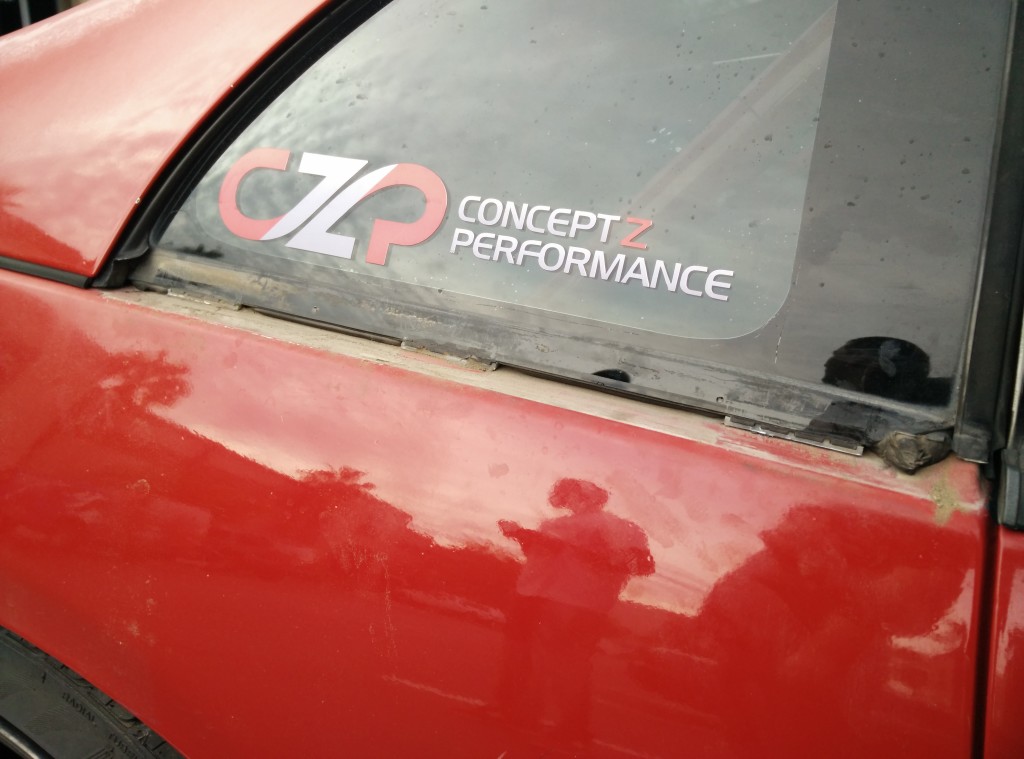 Clean up 25 years of dirt and grime. 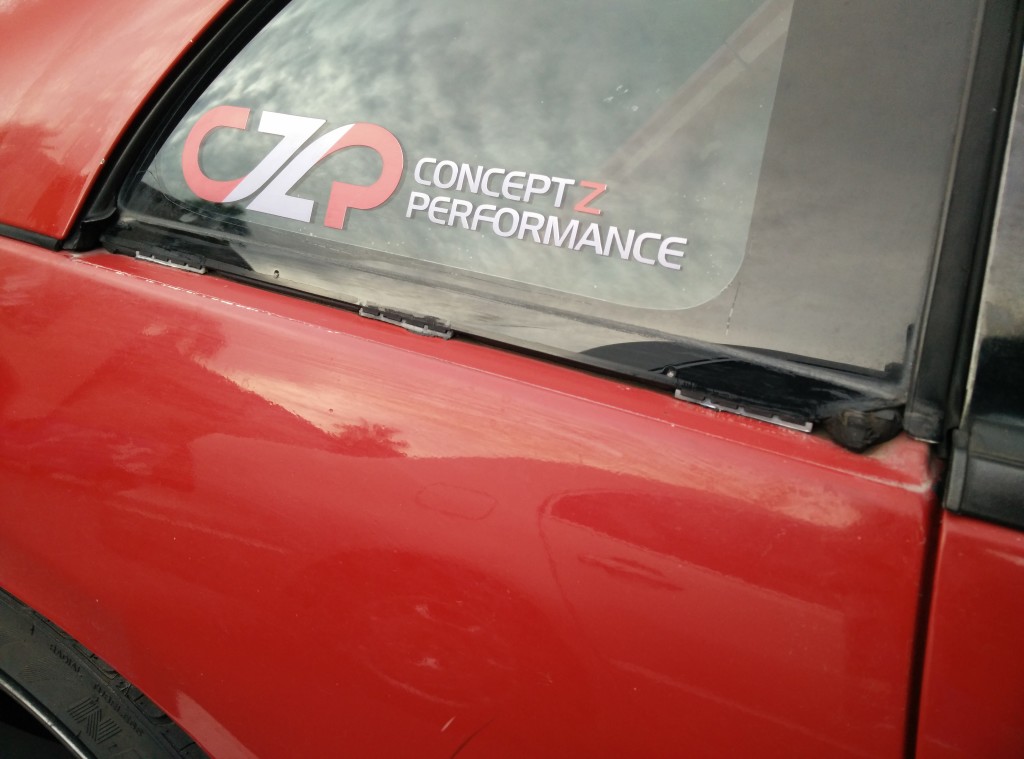 Then mix some epoxy or urethane adhesive. I found it worked best to mix the adhesive on a paper plate, then just dip the clip into it so the back and bottom are coated in adhesive. Then just drop them in place, lining them up with the locations of the old stock clips. 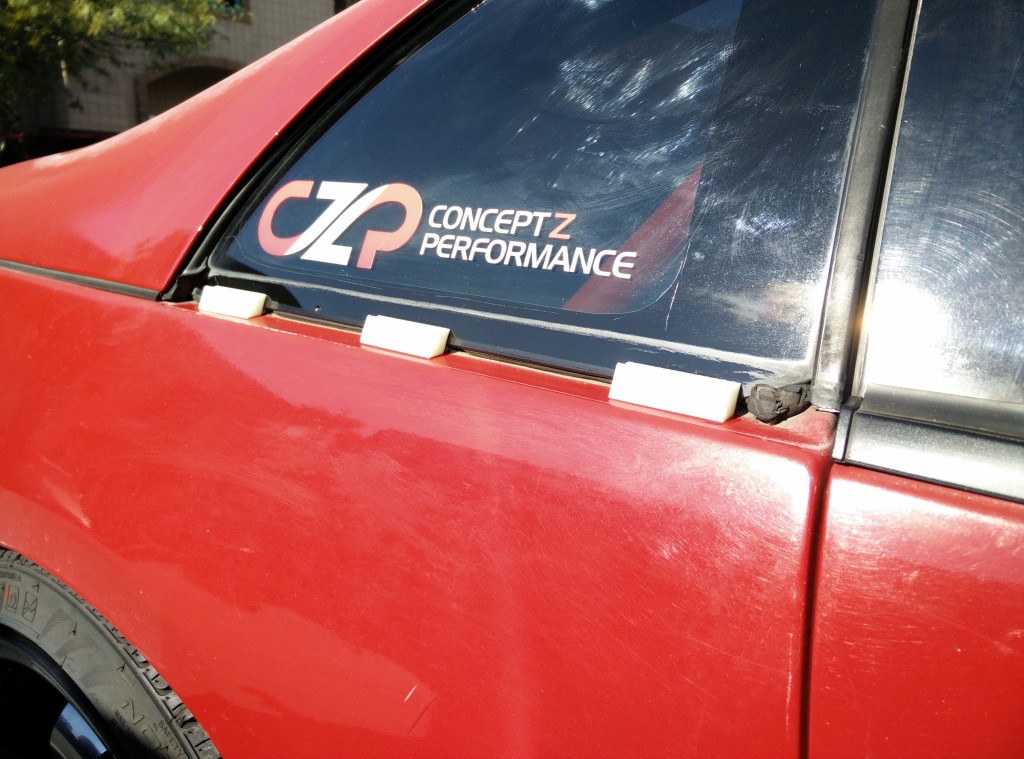 Finally, after waiting for the adhesive to set, just install the old molding again. If you’ve never done this before, insert it into the back-most corner first, under the OEM rubber molding that’s part of the quarter window. Then carefully push them straight into the clips. You’ll need to open the door if that isn’t obvious. And that’s it! 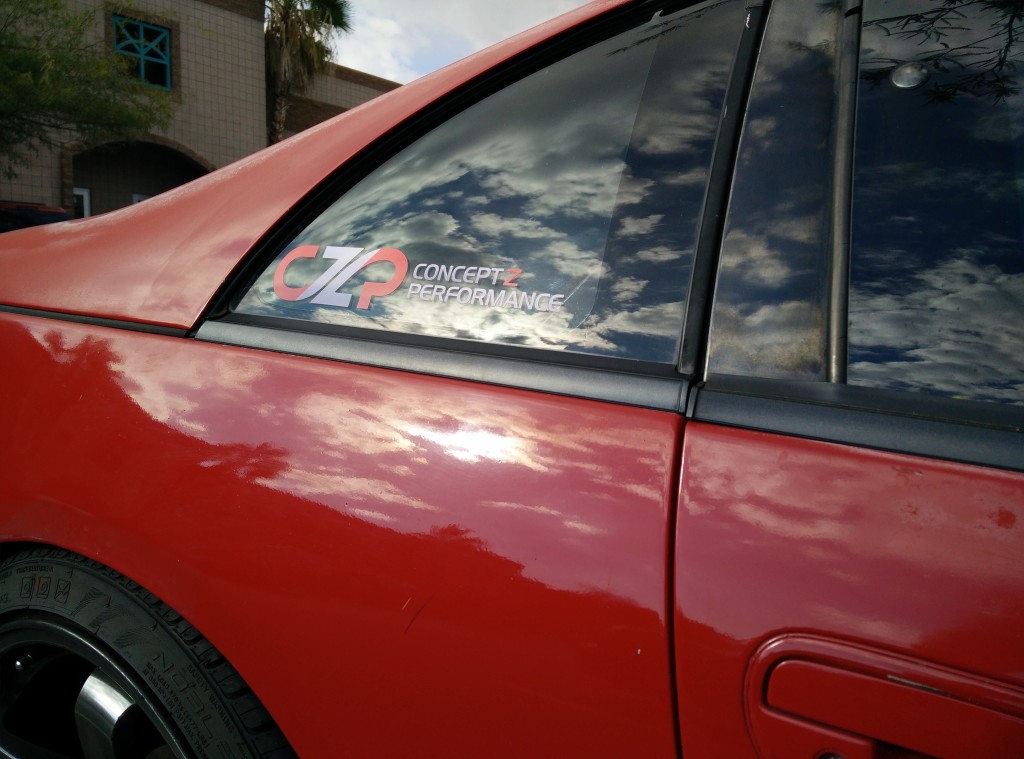 Now if only my door moldings lined up correctly!

I’ll give it a few days or weeks to see how it holds up, but so far I’m very pleased with how it all came out!

What do you guys think? Would you put 3D-printed parts on your car?